Only one registration per couple is necessary. 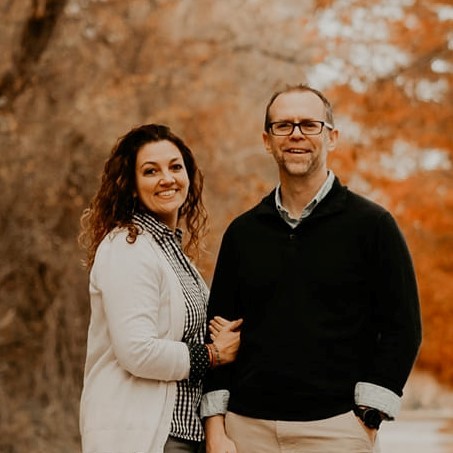 Peter was born in Michigan, but did most of his growing up in New England. He attended a Christian college in the South and attended Calvary Baptist Seminary in Lansdale, PA. In his 20+ years of ministry he has been a camp director, a youth pastor, a music pastor, a seminary professor, and a senior pastor. Peter married his high school sweetheart, Jenn, and they have two children, Ayla and Petra. Raising them for Christ is among the greatest privileges of his life. Peter loves music, running, CrossFit, and Patriots football. His passion is sharing the word and helping people. A verse that has impacted him recently is Matthew 20:25-27 But Jesus called them to him and said, "You know that the rulers of the Gentiles lord it over them, and their great ones exercise authority over them. It shall not be so among you. But whoever would be great among you must be your servant, and whoever would be first among you must be your slave."