Children age 2 & under are free and should be listed in the registration form.

In order to complete your registration(s), please follow these steps.

1. Select payment option from drop-down menu and add number of campers for all desired camps to Cart and then proceed to Checkout. (Exception: Using REGISTRATION FEE ONLY and SEND ME AN INVOICE does not require adding campers to the Cart.) *
2. Create or sign in with a camp account.
3. Confirm billing address and complete online credit card payment via PayPal.
4. Provide details for each registration in Profile (link at top of page). 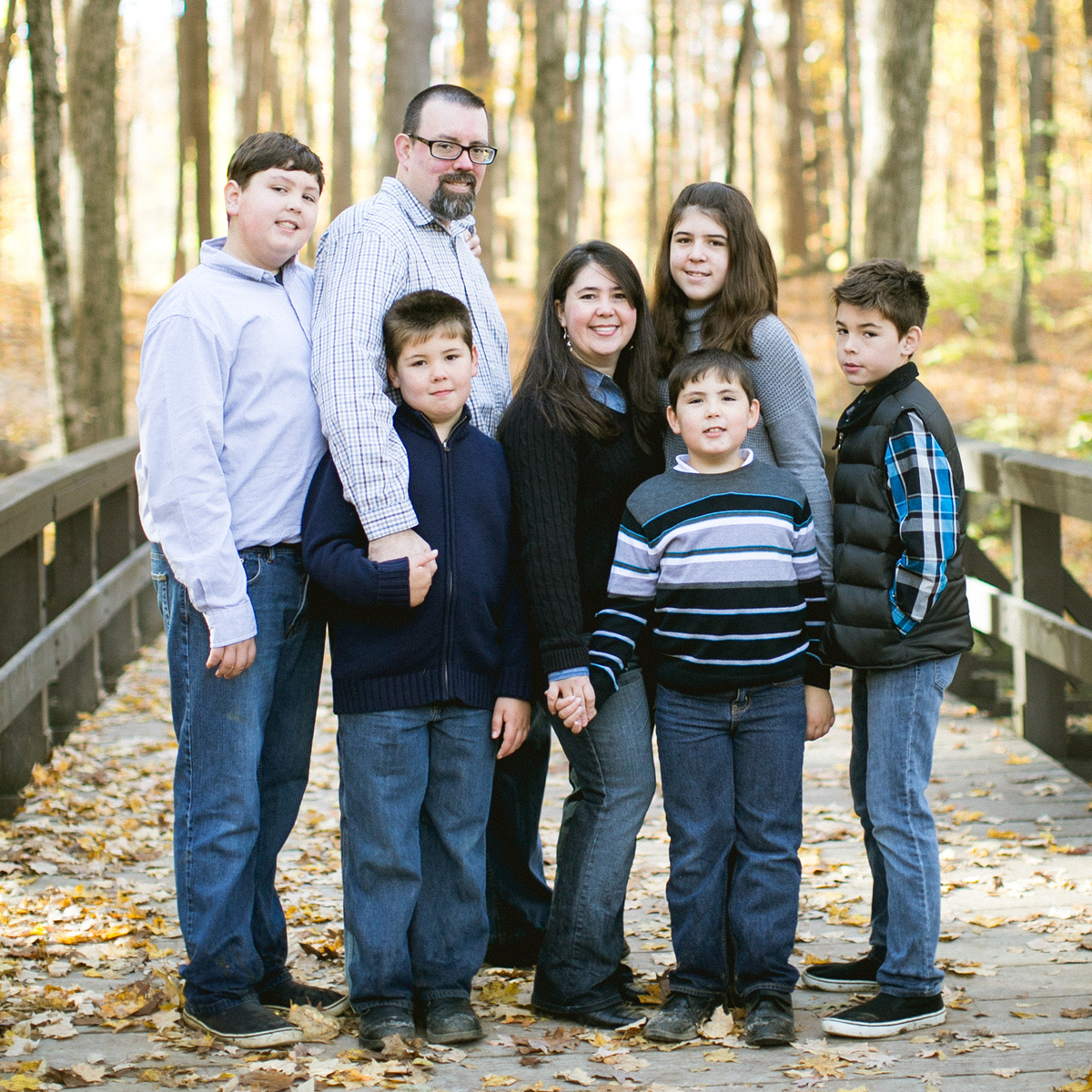 Dave Smith earned a Bachelor of Arts in Children’s Ministries and a Master of Arts in Teaching Bible from Bob Jones University as well as a Master of Divinity degree from Detroit Baptist Theological Seminary. The Lord has allowed him to serve in the assistant role in churches, a Christian camp, and a Seminary before directing him to be the Assistant Pastor at Westerville Bible Church in 2016.

Dave and Nicole were married in June of 1999 and the Lord has blessed them with five children: Landon, Auburn, Dalton, Owen, and Darren. Dave enjoys most aspects of technology but prefers face to face interaction. His burden is to see people transformed by God's word into Christlikeness.