Children age 2 & under are free and should be listed in the registration form.

Only one registration is needed per family. 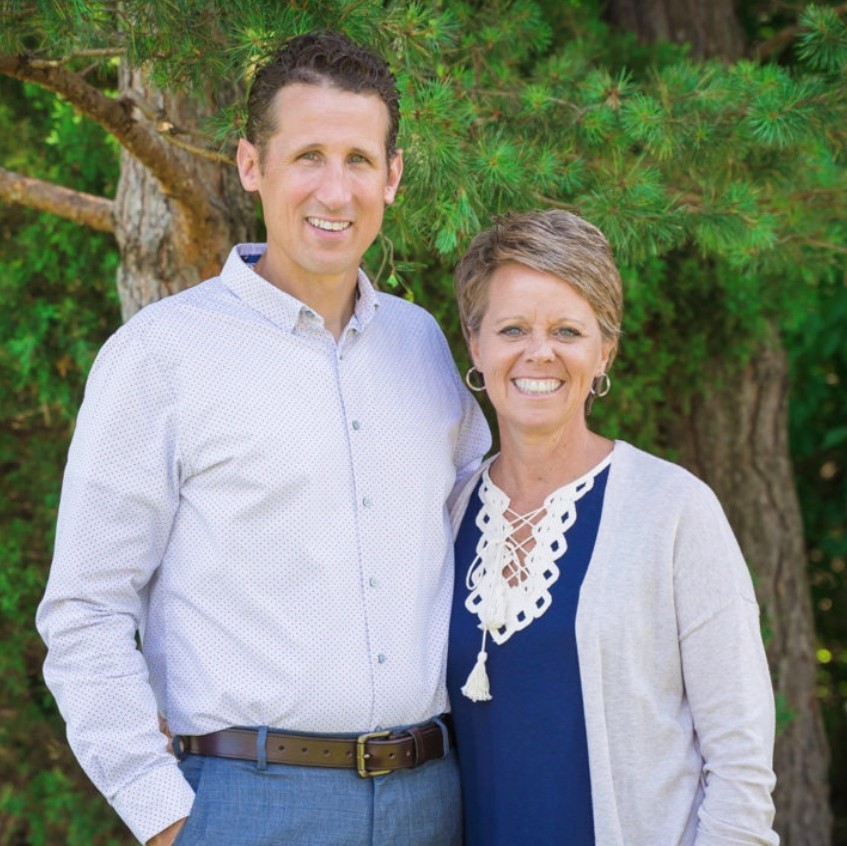 Pastor Brad Stille grew up in a Christian home and was saved at a young age. He graduated from Maranatha Baptist Bible College in 1994 with a Bachelor of Arts Degree in Math Education. He spent nine years as a secondary math and science teacher before joining the pastoral staff at First Baptist Church of Wixom, MI.

In May of 2011, Brad graduated with a Master’s Degree in Bible and was ordained by the church in October of that year while serving as interim pastor. On February 5, 2012, First Baptist Church called Brad to be its Senior Pastor. Brad and his wife Marit have three children: Allison, Bryn and Caden. Brad and Mari love pastoral ministry and place a high priority on biblical marriage and parenting in their church.