Register For Junior Camp – Week I

Junior Camp is available for campers who have finished the 3rd through the 6th grades.

You can view a sample schedule here. 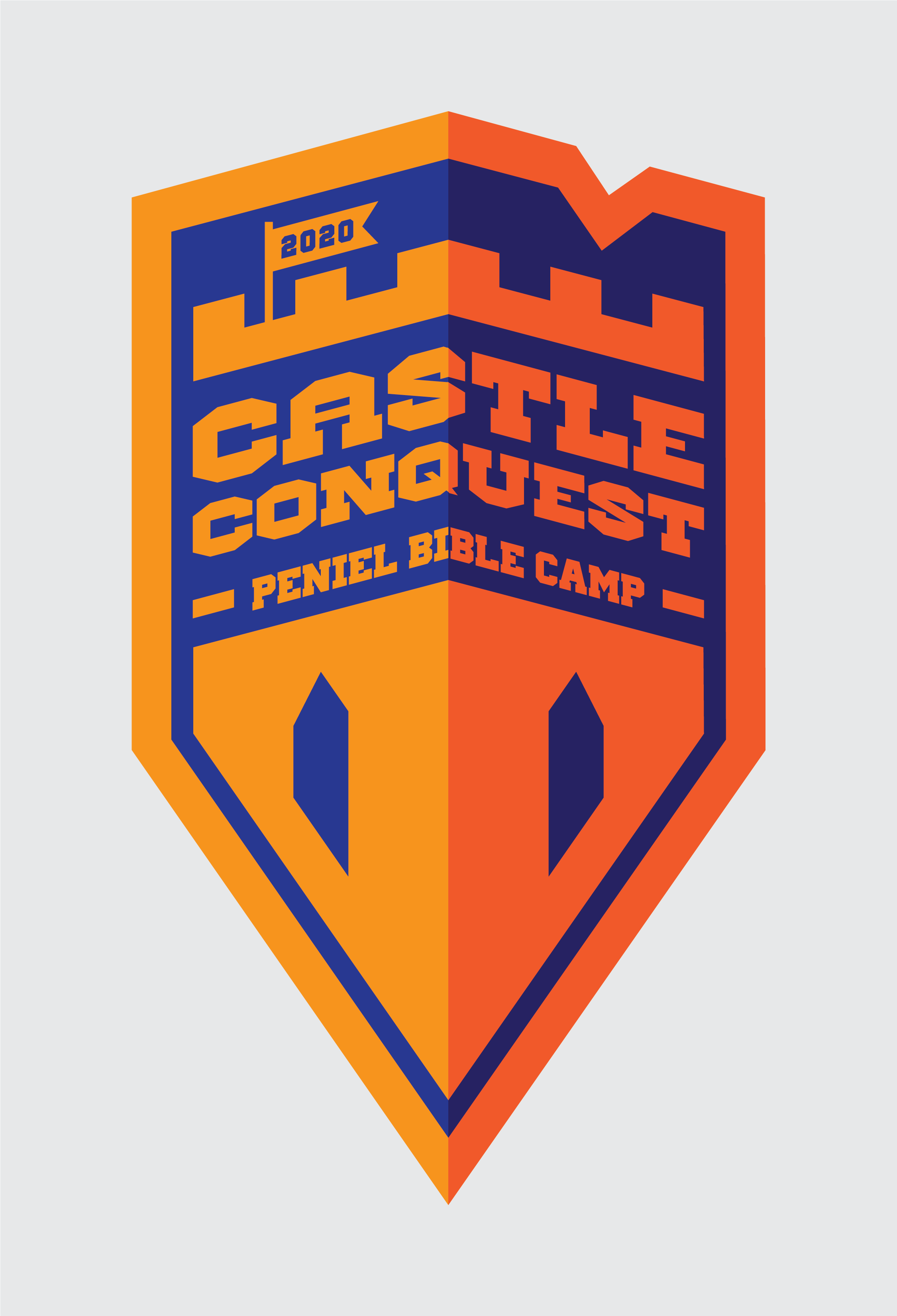 Stephen Spence received his undergraduate degree and seminary training at Bob Jones University. He has served in pastoral ministry for over thirty-five years, and been married to his sweetheart, Susie for thirty-nine years. They have two daughters and four grandchildren.

Steve grew up learning Bible stories in Sunday School. His parents enrolled him in a Christian school as he started fourth grade. He learned there the truth that salvation comes by faith alone in Jesus Christ. It was not, however, until seventh grade that he understood his own need to come to Christ for salvation,

God burdened Steve's heart for junior age children. For more than twenty years he was the assistant director and director of Junior II camp at Peniel Bible Camp. In more recent years he has enjoyed serving as a counselor for this age group.

Currently he is serving at Grace Bible Church in Avella, PA, where he has been pastor for twelve years.