* Incomplete registrations will stay on your REGISTRATIONS page until the CART process is finished.

Junior Camp is available for campers who have finished the 3rd through the 6th grades.

You can view a sample schedule here.

A separate registration is needed for each camper. 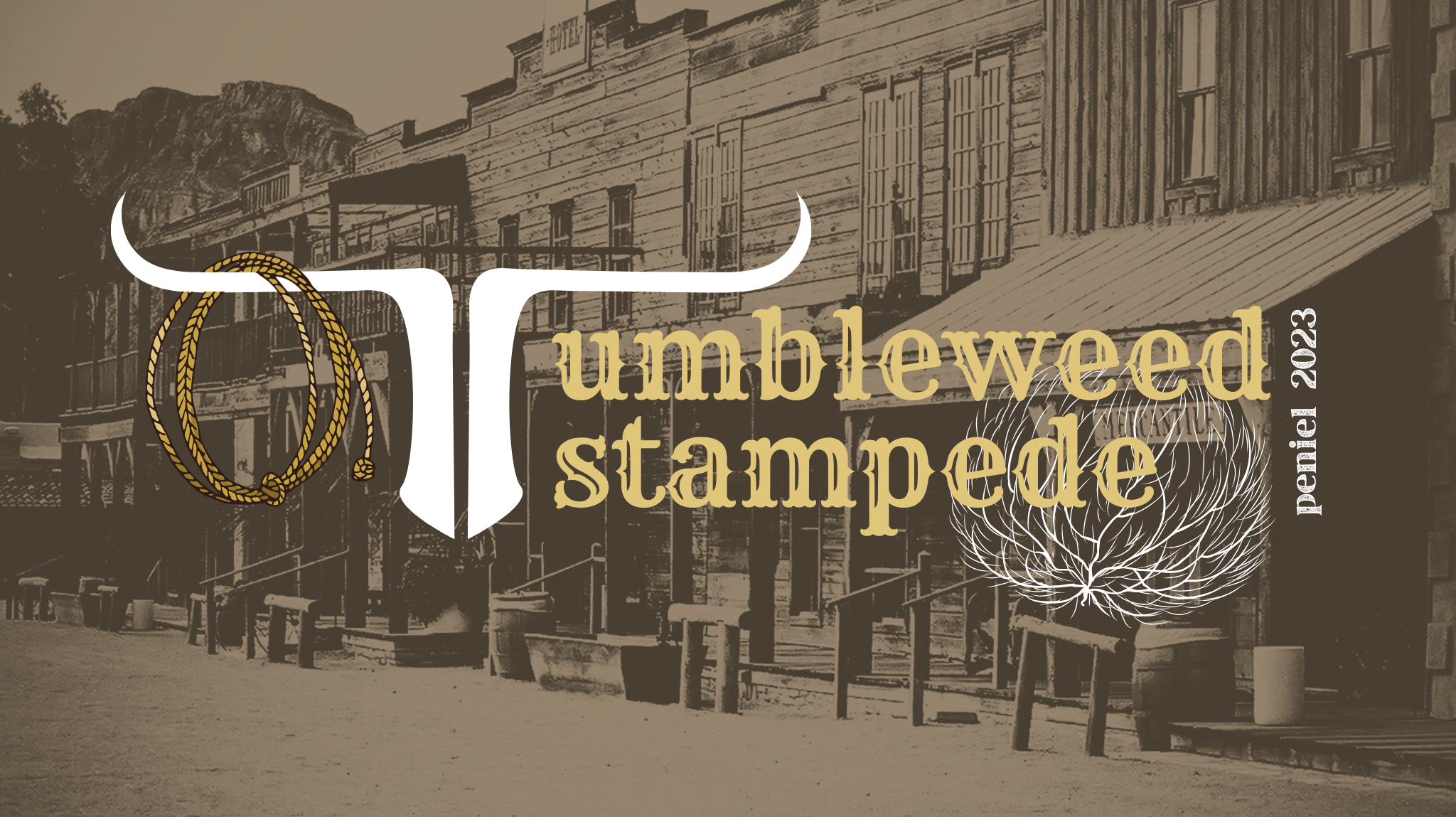 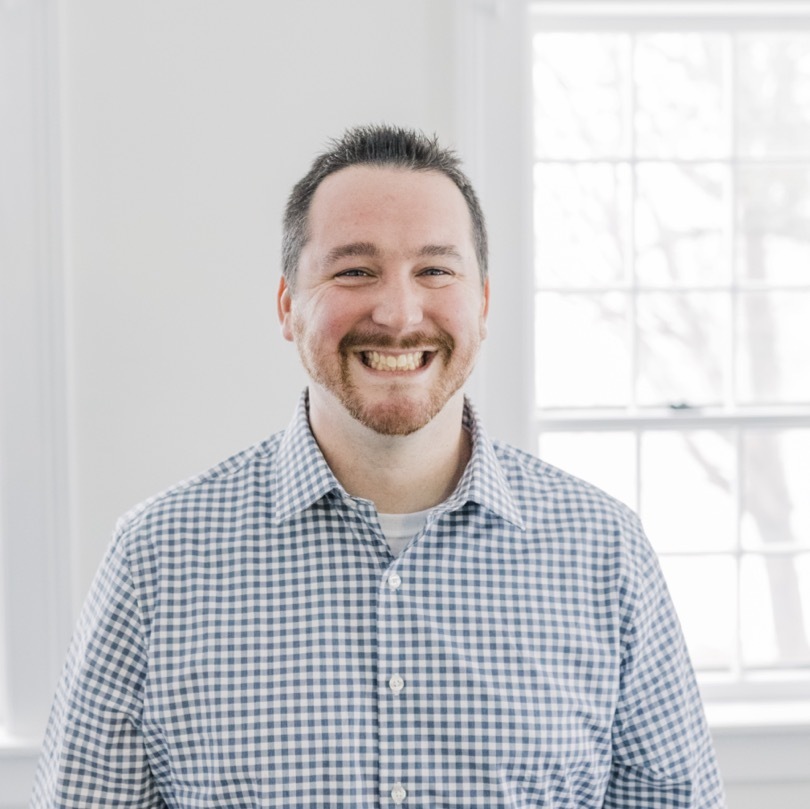 Andy Montgomery grew up in the small town of Dunbarton, New Hampshire. Having grown up in a strong Christian home, Andy’s dad led him to the Lord when he was four years old. Andy began to feel God pulling him towards full-time ministry during his teenage years. On his final night of CIT leadership training at the Wilds Christian Camp in 2008, Andy committed his life to God in pastoral ministry. God has continued to affirm that calling in Andy’s heart!

Andy earned a Bachelor of Arts in Pastoral Studies (with a business minor), and followed that up with a Master of Arts in Biblical Studies. Andy received training through serving in many churches, working as a counselor and program staff member at the Wilds of New England, and through some church internships as well. He joined the staff of Colonial Hills Baptist Church in the fall of 2016 as a Pastoral Intern, working mostly with the church’s Cross Impact IUPUI campus ministry. He also served as the Interim Young Adults Pastor. Andy enjoyed providing organization and joy to Colonial’s children’s ministries for four years as he inspired boys, girls, and their families to love and follow Jesus Christ.

Now, he serves as the young adults pastor, leading the Single Focus ministry and Cross Impact IUPUI, a campus ministry at IUPUI. Andy married his wife, Audra, in 2019. Their first child, Ava, was born in March of 2020.