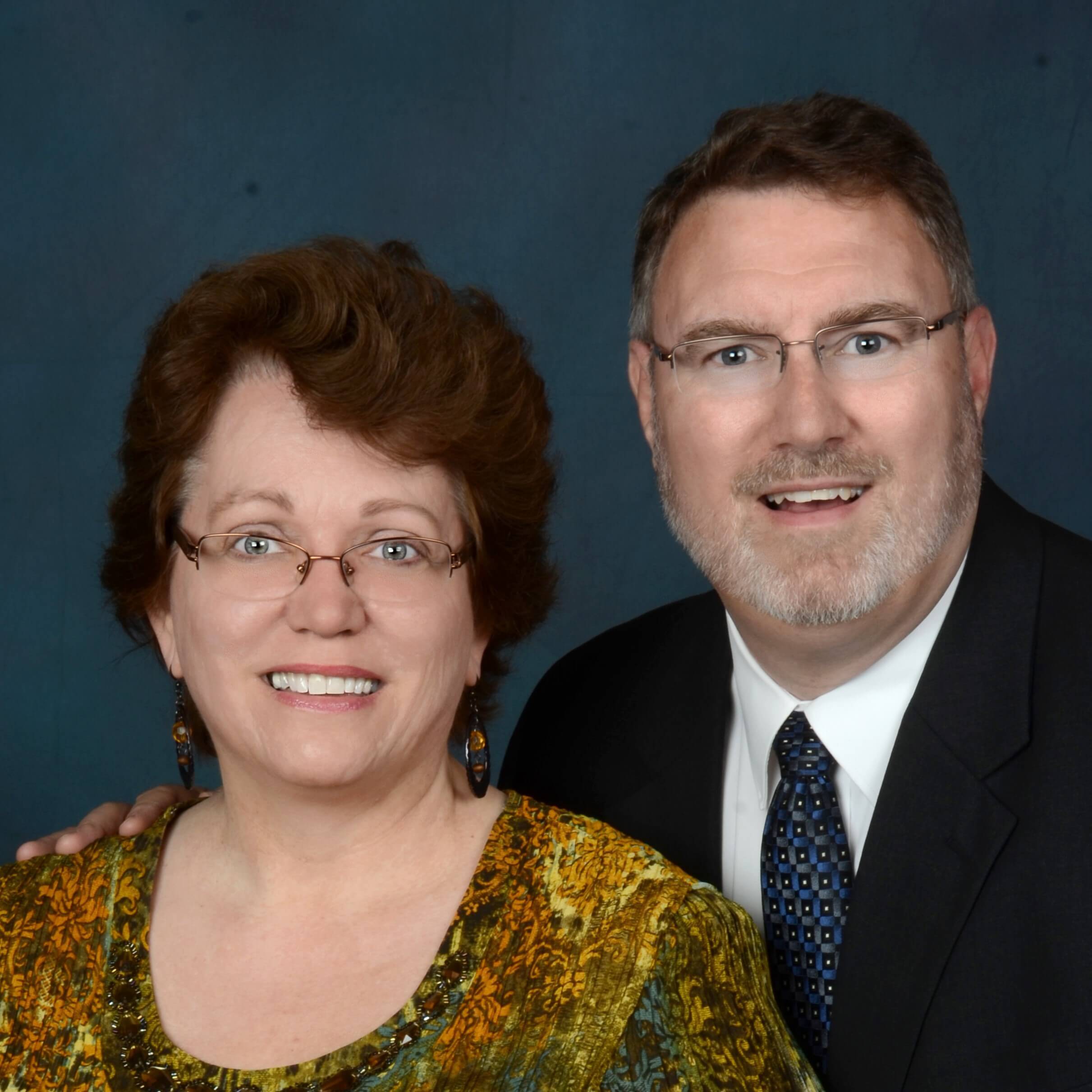 At the age of 15, Scott came in contact with the gospel of Christ for the first time. When Scott was 16, the Holy Spirit used the ministry of a godly youth pastor in a Baptist church he was attending to open his eyes to his need of Christ and the forgiveness of sins. Within eight months, Scott abandoned all former career plans, dropped out of all extracurricular school activities, and began to save toward Bible college. He began attending Northland Baptist Bible College in the fall of 1980, selecting pastoral studies as his major. In the summer of 1984, Scott married Victoria Vander Veen. Scott then graduated in 1986, and moved to Allen Park, Michigan, to attend Detroit Baptist Theological Seminary. While there, he received the Master of Divinity and Master of Theology degrees and later pursued a Doctor of Theology degree at Central Baptist Theological Seminary. In May of 1994, Scott took the position of senior pastor at First Baptist Church of Rockford, Illinois.

At a March 2010 church missions conference, the Lord challenged both Scott and his wife, Victoria, regarding missions. Before long they came into contact with Larry and Sallie Fogle, who lead the Pastoral Enrichment Program (PEP) for Baptist Mid-Missions. After a three-week teaching trip in Northeast India in October 2012, the Williquettes became convinced that the Lord was leading them into the PEP ministry. The Williquettes are now seeking to partner with churches in the extremely vital ministry of training pastors around the world so that they can better minister to their people and reach their cultures for Christ.